​
My first year is officially completed at the #hottestcollegeinamerica! Cue the flames.

To be honest, I began my first year with a sense of uneasiness and hesitation. Even after an incredible orientation, I simply wasn’t certain that I chose the best college for myself. My high school friends were going all over the country to pursue their college education, bound to discover unique places and people, an experience I wasn’t sure I’d achieve at my hometown university. Little did I know that uneasiness would be obliterated by the most incredible year of my life at the University of Cincinnati.

Before I began my first year, I used to volunteer at what is now called the University of Cincinnati Medical Center (used to be University Hospital). I didn't volunteer to fill out hours for a volunteer requirement, I did it out of self-interest; I wanted to see what the medical field was like around UC. Once I started class, I wasn't sure if I would continue volunteering with the amount of schoolwork I had. My priority was to do well in school but at the same time I wanted to get my regular dose (pun intended. Why do people say "no pun intended" when it's so obvious? Just take credit for your well-thought pun, man) of doctors, strange medical cases, and other cool hospital stuff. So I talked to some people in similar situations and they brought up a UC club called Caducea. Not only did Caducea reel me in with the promise of pizza and drinks (food is the way to my heart, ladies), but every meeting was different. One Friday there would be a pediatrician talking about strange cases she's had at Cincinnati Children's Hospital, the next Friday there would be a doctor telling about his path to medical school and his regrets/delights. Aside from the free food and interesting conversation topics of girls swallowing toy magnets, the most important thing Caducea provided me with was motivation; motivation to do well in my pre-med classes, motivation to keep trying when solving problems that are difficult, in general it gave me motivation to succeed. These meetings had the same aura that the University of Cincinnati Medical Center had when I volunteered; my mind was instantly hooked and I began to go to these meetings as often as I could and I also began to attend other pre-med group meetings like Caducea, such as Neurosociety. Thanks to Caducea I found a place at my school where I could be around people that wanted to be in the same field as me in the future while having fun at the same time.

Then came basketball season. College basketball was sent from the heavens. If you don't believe it, be like me and constantly stalk Twitter until you find out when the next block tickets for men's basketball home games will come out, then the next day go before your Chemistry class (who cares if you're late, Sprague starts late and you already have a high clicker question average) and get those 5 to 6 tickets. I had previously went to a few UC games when I was in high school but not nearly as much as I did this past year. Since the first two exhibition games I became emotionally invested in this team. I had faith that we'd have a great season and that we'd be in position to make a great run in the NCAA tournament. I went to every home game that didn't happen to fall on a day before an exam, I saw one of my favorite college basketball players reach the 2,000 point milestone. I went to the locally famous Crosstown Classic vs our rivals, the Xavier Musketeers, where I  witnessed two local fan bases out yell each other. I even watched their tournament game vs Harvard on a laptop with my classmates in a hotel room in Dubai at about 1 in the morning. The team lost that game and thus had an early exit from the tournament, but I never had more fun watching a basketball team than the UC Bearcats of 2013-2014.

So I went to medical meetings and basketball games. What did I do that was new, you ask? Well curious little reader, I did something I would have NEVER EVER EVER EVER EVER EVER EVER *takes deep breath* EVER thought I would ever do in the history of school again: I took an art class. Now hear me out, this wasn't just any art class. Au contraire, this was an Honors seminar on art (and architecture) in DUBAI. Yes. And the class was in DAAP, a realm of UC I thought I'd never throw myself into. I know what DAAP kids dress and act like and I never thought I'd take a class with them. When discussing travel experiences in Gateway, I looked up the available destinations just out of curiosity (to read more about curiosity, go read my This I Believe statement under the "Gateway to University Honors" category) and found the class titled "The Sky's the Limit: Dubai as a Laboratory for Creativity". I had always wanted to go to Dubai beforehand, so I figured it'd be great to go during spring break and see what it's like as well as knock out an honors experience. The trip was indescribable. To see my attempt at a description of the trip, go to the Experiences tab up top and click on Dubai. What was most important about the trip as well as the class was that it gave me a new appreciation in life: art. I was never an art lover. I viewed art as a hobby where people hung strange pictures that took little effort on a wall and talked about some hidden meaning behind the randomly drawn lines that wasn't really there. I criticized art hipsters to no end. By the end of the trip, I had made my own piece of artwork that was later displayed in our class art gallery where people I didn't even know complimented my piece. I MADE ART. I arted. This was by far the biggest accomplishment I had this year and I don't think I would've had it at any other school. I now appreciate the effort artists put into their work as well as the difficulties that art students endure. As I move into the next three years, I will do my best to dab into as many parts of UC as I can because I could have the same experience that I had with DAAP this year in all the other colleges of UC as well. For my second year, I advise myself to work hard and early, enjoy my friends' company while I can, meet as many people from different backgrounds at UC as possible and share my experiences as I go along. All of these goals can be met by taking advantage of UC Honors experiences and being the best Bearcat I can be.

Here's to more pre-med meetings, basketball games, art galleries, and other activities that await me in my future at UC!

Here are some cool pictures from my first year so you don't have to look at words anymore. 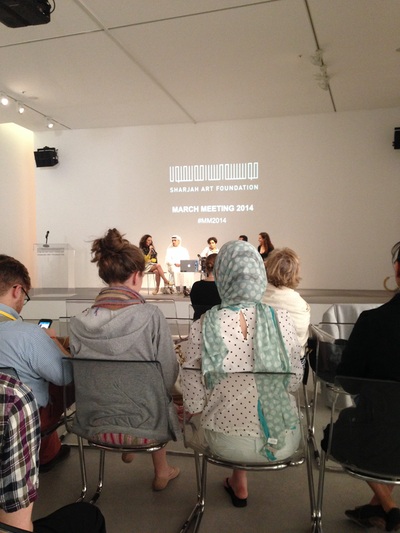 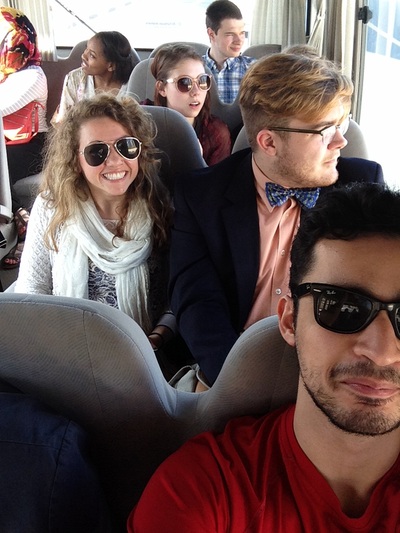 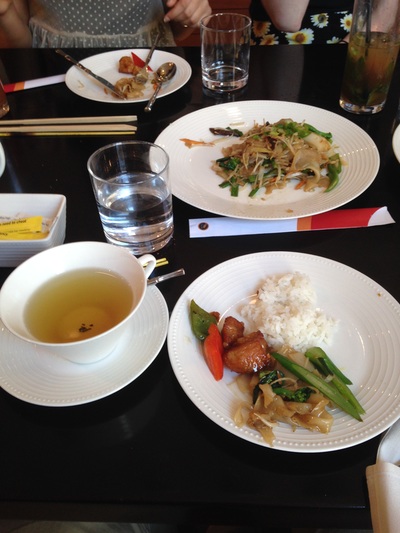 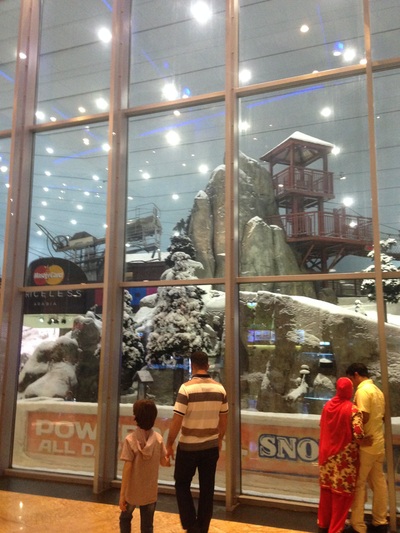 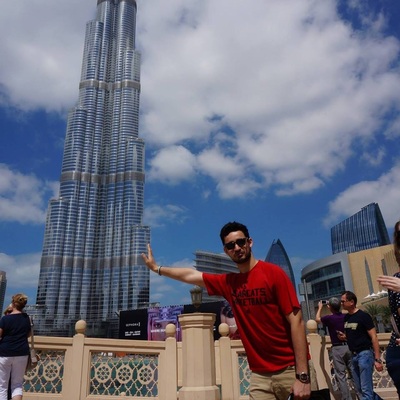 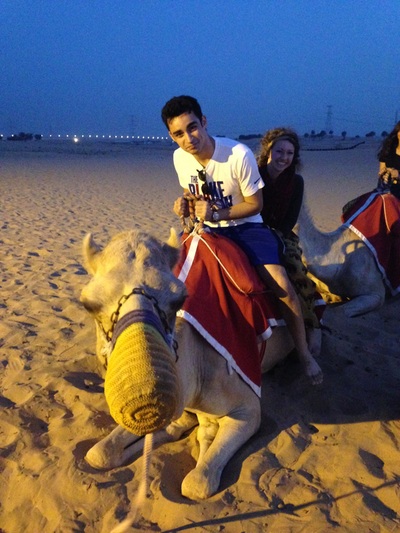 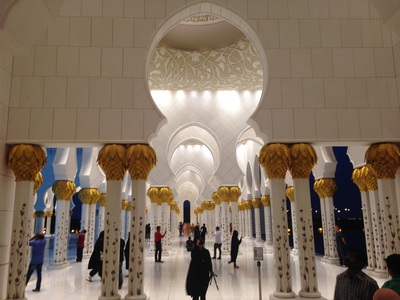 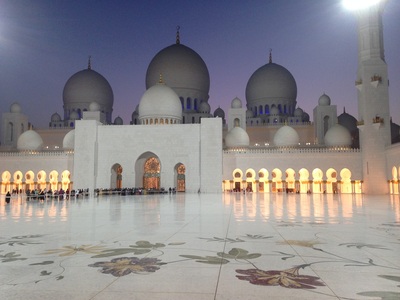 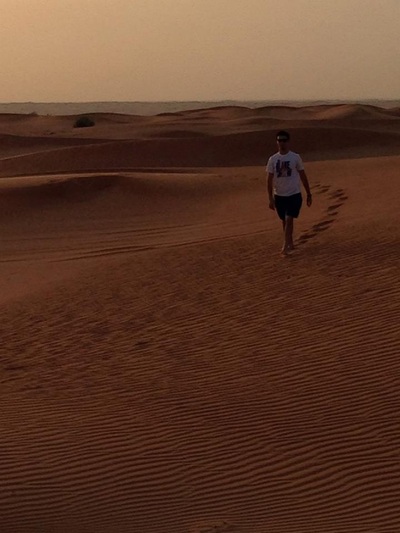 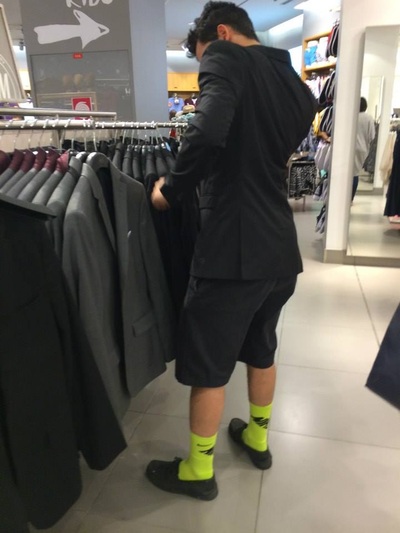 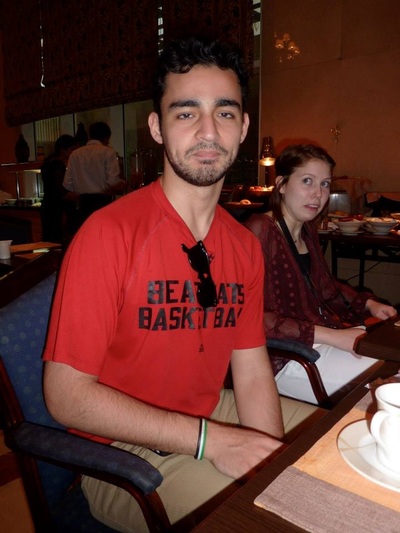 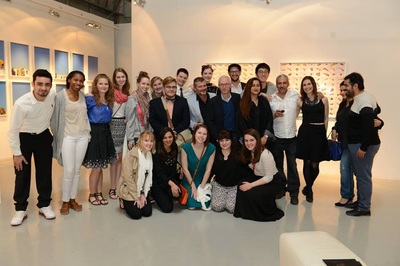 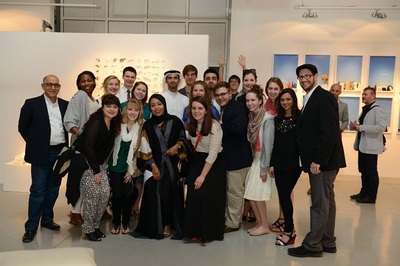 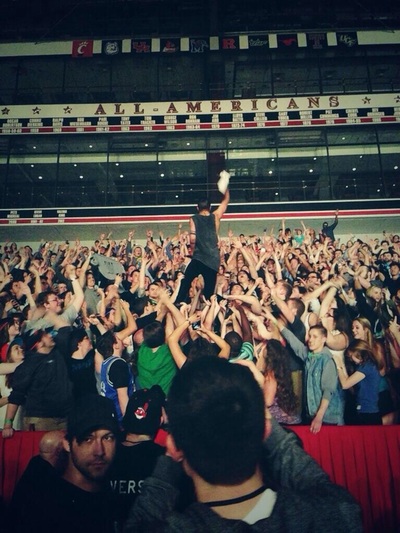 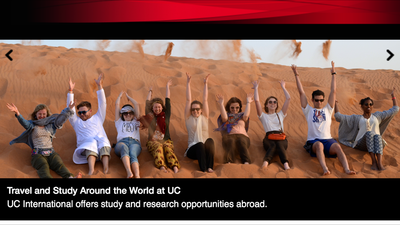 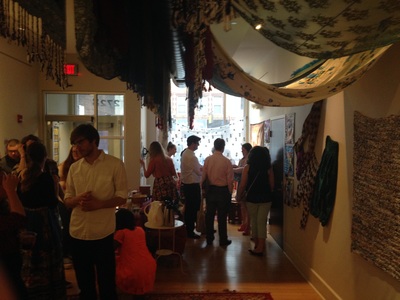 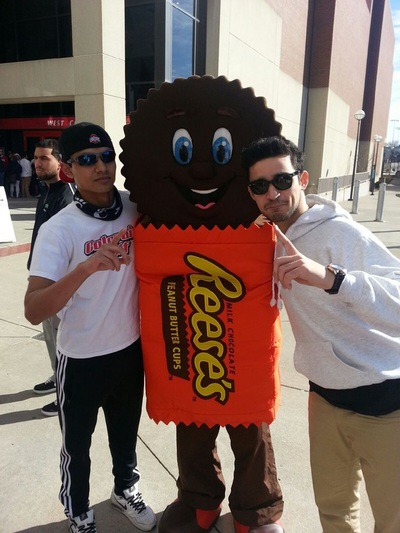 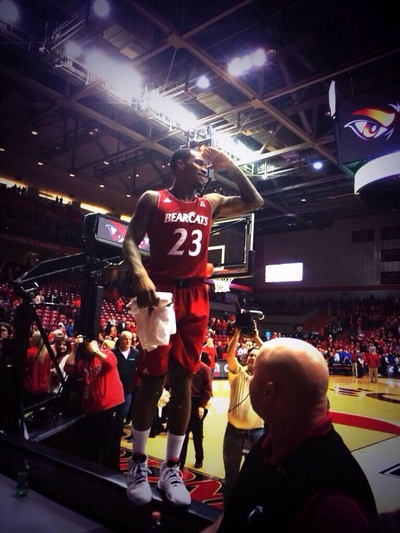 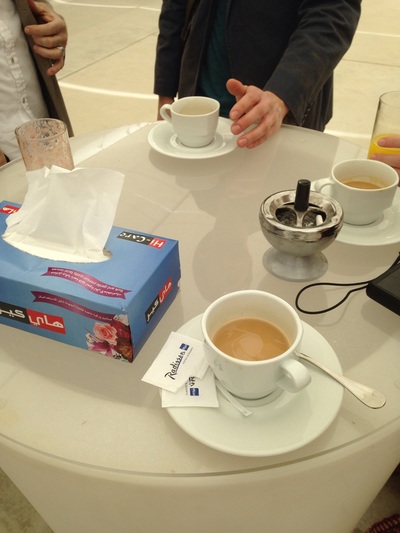 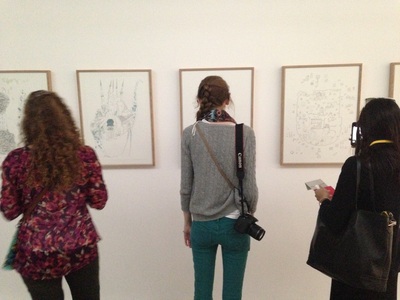 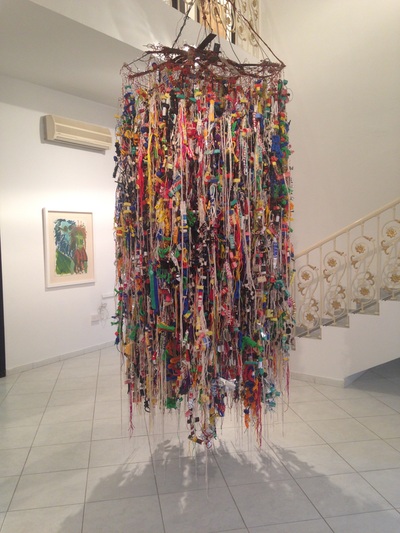